Andrew Morris has added another string to his bow with yet another of his Icon brands –  Icon Rowing !http://www.iconrowing.com/the_seat.html

When Andrew and rower Roz Savage were due to row in 2012 the West-East Atlantic crossing, Andrew thought about the previous crossing and how the discomfort and pain from the seat really was one of the low points in otherwise a fantastic life time experience.

The idea for an improved and top end seat came from the Olympic Atlantic Row (O.A.R), however as Ocean rowing is still in the blood of Andrew, he carried on designing and improving the O.A.R seat and he personally tested it when he rowed Bojanlges across the entire width of the UK and with input from his Ocean rowing friend Chris Martin, also of the Association of Ocean Rowers several prototypes were produced until finally ending up with the   ‘ Icon Rowing Seat ‘. 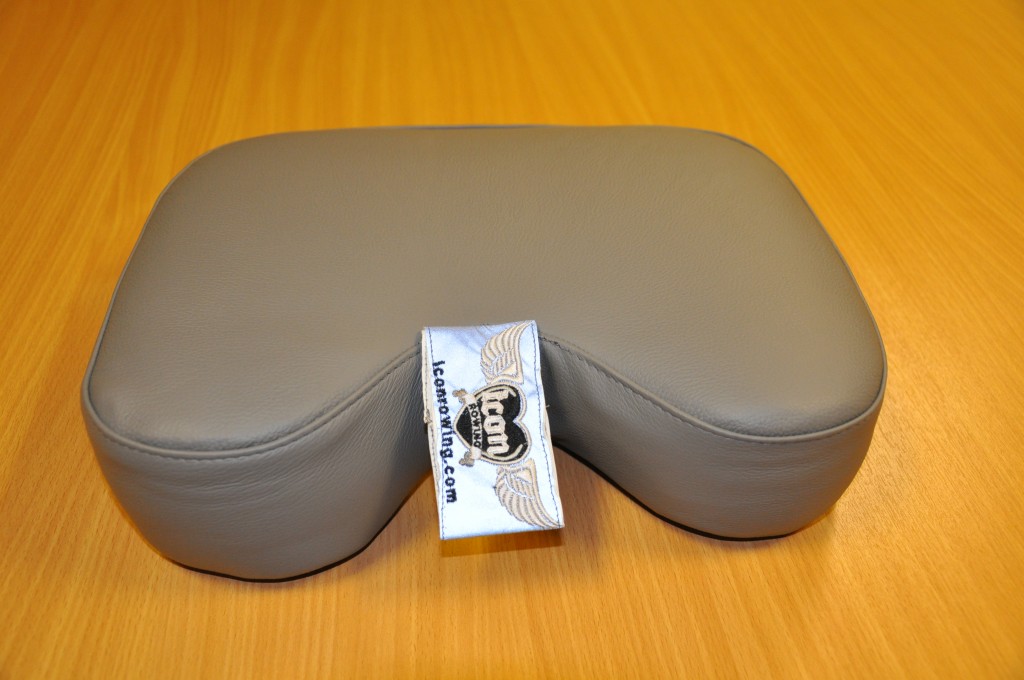 Made from a solid timber base, multi layered memory foam and covered in a double thickness leather, the Icon seat is already proving a real winner.

‘Icon seats are the best thing that has happened to ocean rowing since oars, boats and the will to row oceans. Best money we ever spent!’